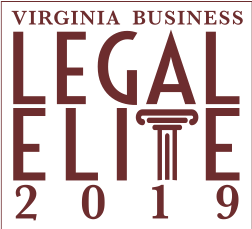 Attorney Anderson is the owner of Anderson & Associates, PC. He graduated from the Regent University School of Law in 1999 and started his firm 4 years later. He focuses his practice on Bankruptcy, Criminal Defense, Aviation Law, Wills and Some Family Law. He sits on the Board of Directors for the Tidewater Bankruptcy Bar and is a Den Leader for Cubscout Den 7 in Pack 364. 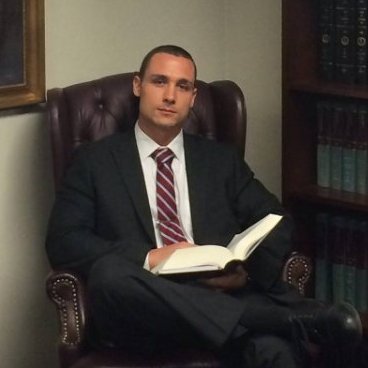 I was born in Lake Placid, New York. I graduated from the State University of New York College at Plattsburgh with a BA in Criminal Justice and obtained my JD from Wake Forest University School of Law in North Carolina. I am licensed to practice in Virginia. My primary areas of practice include Criminal/Traffic Defense, Civil Litigation, Bankruptcy and Family Law. 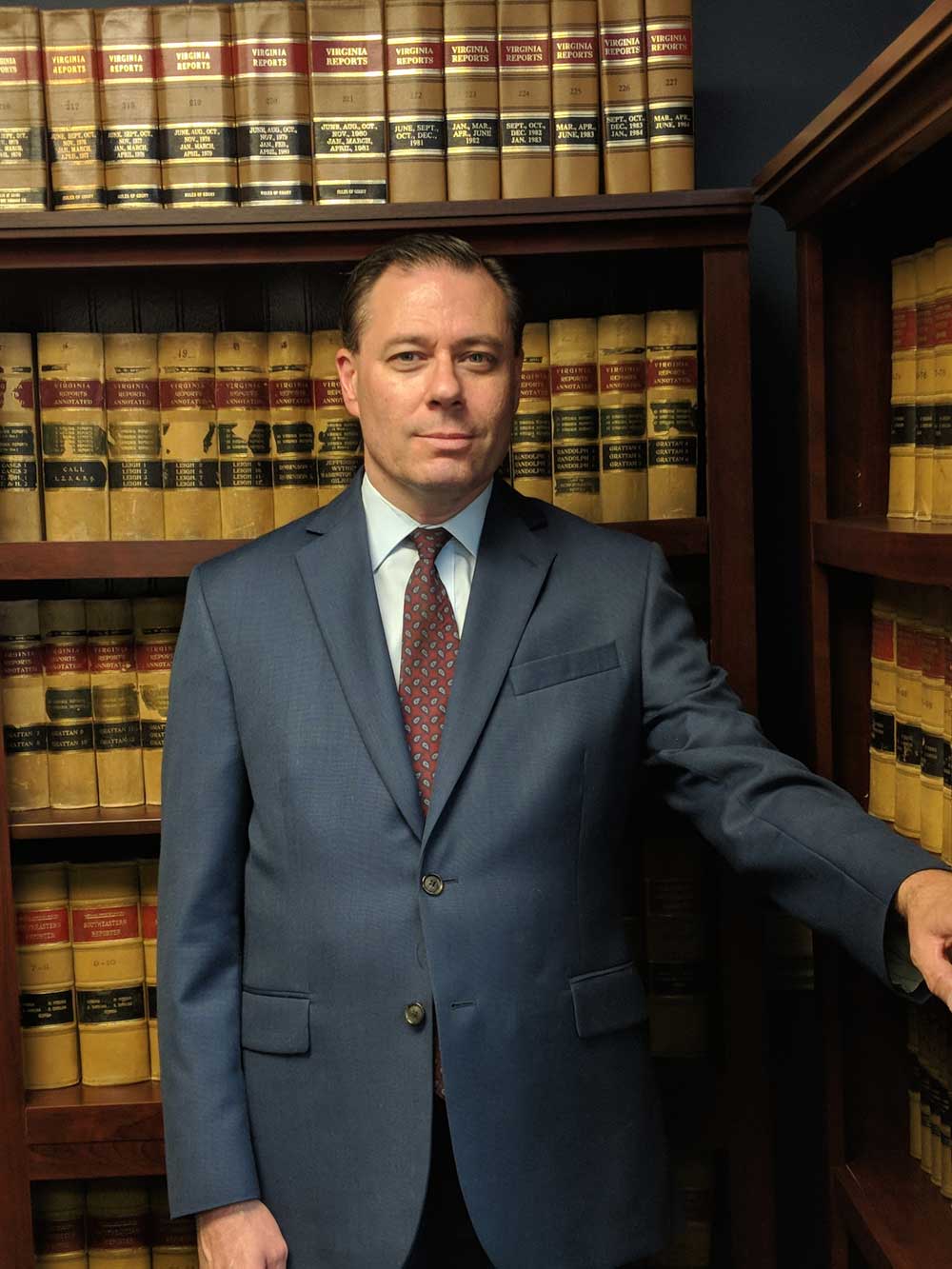 After 14 years as a municipal government attorney, Michael Piluso (Mike) transitioned back to private practice and joined the firm in 2018. From June 2003 until December 2017, Mike had the honor and privilege of serving as in-house legal counsel to the former Portsmouth City Treasurer, James L. Williams, who retired at the end of 2017. Mike also served as a Special Assistant City Attorney, having been designated as such by former Portsmouth City Attorney, G. Timothy Osman, in 2003.

During his time in Portsmouth, Mike was primarily responsible for the legal enforcement of the Treasurer’s revenue collection efforts, which included counseling the Treasurer on the legality, propriety and efficacy of various distress collection efforts; civil prosecution for delinquent personal property and real estate taxes; criminal prosecution for delinquent trustee and business license taxes; protecting the City’s rights as a creditor in the bankruptcy courts; monitoring State Code changes affecting the Treasurer; assisting the Treasurer’s Association of Virginia (TAV) in drafting desired legislative modifications and conducting tax sale auctions for specific delinquent real estate parcels.

Mike was also fortunate to be designated as a Master Governmental Deputy Treasurer by the Weldon Cooper Center at the University of Virginia and was honored to be asked to teach a tax-sale seminar at a TAV district meeting. Mike’s experience as a collection attorney, along with his knowledge of bankruptcy law and the judicial tax sale process will complement the firm’s civil litigation practice. Mike is also comfortable handling domestic relations cases from his pre-Portsmouth days.

Personal Background: Mike is originally from New York and he received his undergraduate degree at SUNY Stony Brook in 1989. Mike eventually moved to Virginia to attend Regent Law School where he received his JD degree in 1995. Mike was admitted to the Virginia State Bar in June 1996 and has been practicing law in the Hampton Roads area ever since. Education: 1989 SUNY Stony Brook, B.A. Political Science, History 1995 Regent University School of Law, J.D. Law Affiliations / Recognitions:

· Admitted to all Virginia State Courts